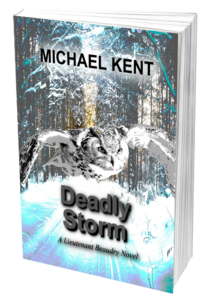 A street gang murder is the snowflake that starts an avalanche of tortures, assassinations, and a horrific hostage situation. Lieutenant Beaudry is at the center of the mayhem, and of difficult explanations of a past romance to his significant other. It’s a double jeopardy adventure. 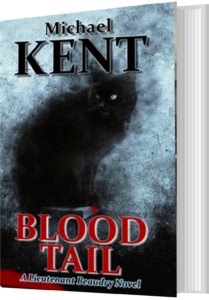 Lieutenant Beaudry inherits a bloodbath in upper Westmount, the richest postal code in Canada. A prominent lawyer and TV host was beaten and shot, his bodyguard hacked to death. A Russian money-laundering operation, a psychopathic Korean playboy, a sleazy private eye, and an international hit team are somehow connected, and Beaudry must close the case without shooting anyone. Meanwhile, his ex-wife has run off in his vintage muscle car, and Internal Affairs is poking around—in other words, he’s having a normal week. This is the first novel in the Lieutenant Beaudry series. 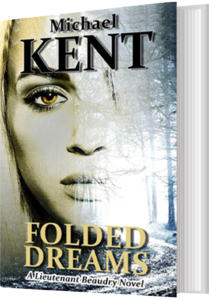 It’s bad publicity for the city when the Businesswoman of the Year is murdered execution style. Officials want the case solved fast. Lieutenant Bob Beaudry, reinstated after a suspension for a fast trigger, teams up with a new partner. She’s smart, full of Irish wit, and has a smile warm enough to melt titanium. As the April weather heats up, so does the chemistry between them. Beaudry’s no-rulebook tactics puts them in the crosshairs of a hit squad as the body count multiplies and the case goes international, implicating terrorists, crooked financiers, local politicians, and a mob hit- man. 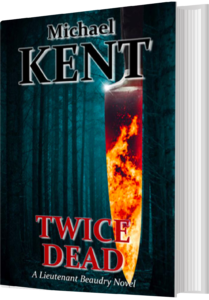 On my last sip of morning coffee, the drum roll dedicated to my boss’ number rattled from my phone.
“Robert Beaudry’s day off, leave a message.” I answered.
“I know, I know, but your CSI friend Dobson insisted that I call you.”
“What’s up? Where are you guys?”
“On a windy rooftop in the gay village. The building super found three bodies piled into an old unused air conditioning tower. Dobson doesn’t want to displace anything until you get here. Said you like to get the feel of the scene before the victims are moved by the techs.”
“I like to start exactly where the murderer left off. Gives me an insight to how the criminal was thinking, and how the victim’s story ended.”
“Yada, yada yada, just get your ass up here.”
The Captain gave me the street address.
“Give me forty minutes or so.” I said. 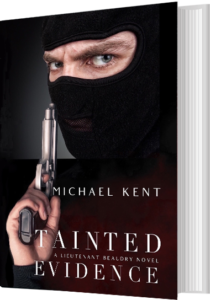 The world doesn't stop when you're on vacation. Beaudry is back to a stack of cold case files on his desk, a murder in the family of his best friend, an international assassin doing business in town, and Pat, the love of his life is strangely sullen. Everything is layered and nothing is as it seems. 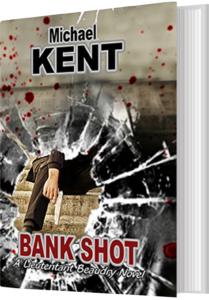 Beaudry's reputation is faltering, he can't connect the dots. He's assigned to a case that has neither rhyme nor reason. As in a sandstorm, clues swirl around him, carrying only bad memories of his murdered mother. His girlfriend and soul-mate Pat is unhappy that he's paired with an ex- lover. The big guy has never been so vulnerable, and it's about to get worse— much, much worse. 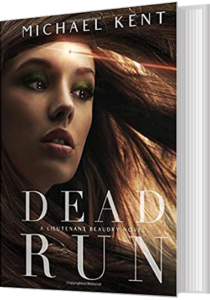 A biker finds the body of a woman jogger on a mountain trail. Easy first clues point to her boyfriend. When a ten-year-old girl is abducted, Beaudry's case turns into something far uglier. He's about to break a detective's first rule. Never get involved with the victims.

The world doesn't stop when you're on vacation. Beaudry is back to a stack of cold case files on his desk, a murder in the family of his best friend, an international assassin doing business in town, and Pat, the love of his life is strangely sullen. Everything is layered and nothing is as it seems. 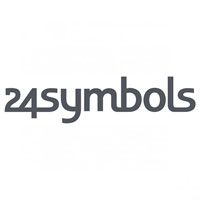 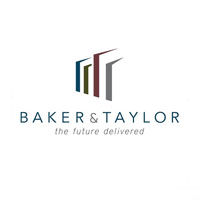 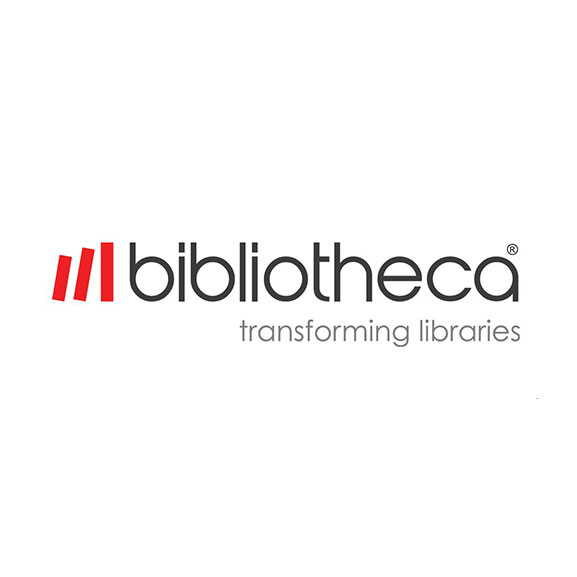 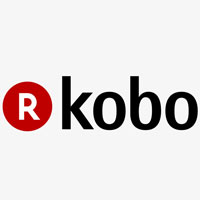 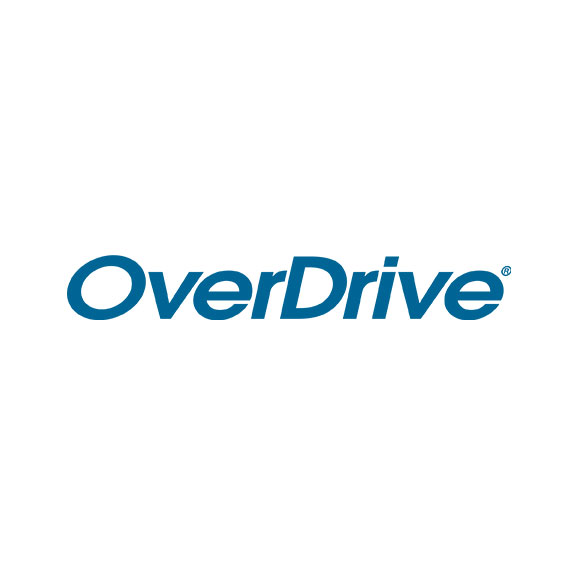 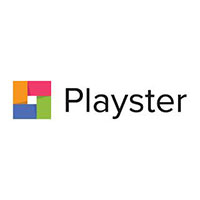 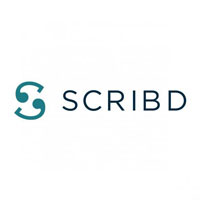 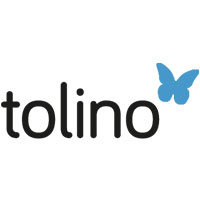 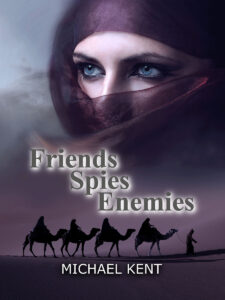 Subscribe to get the latest news and current contests.